Last month we received a powerful message from Elder David A. Bednar imploring us to “sweep the earth” with authentic and uplifting messages through social media.
“I exhort you to sweep the earth with messages filled with righteousness and truth—messages that are authentic, edifying, and praiseworthy—and literally to sweep the earth as with a flood.”
—Elder David A. Bednar
He also announced the October 10th release of the documentary feature produced by the church“Meet the Mormons.” As he said, “This movie is one additional way members can share their beliefs with family and friends in a simple and effective way.”
October is quickly approaching and I wanted to share some information from the church about the movie so that you can use your own social media channels to get the word out to your friends and family members. 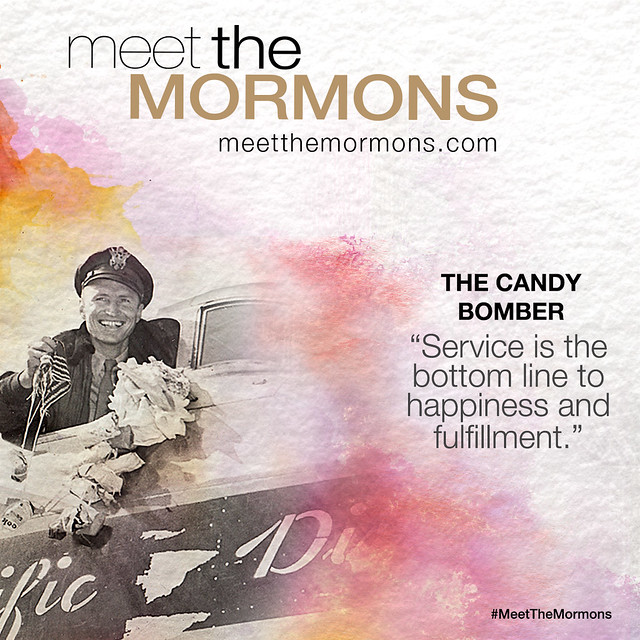 The new full-length feature film Meet the Mormons examines the diverse lives of six devout members of The Church of Jesus Christ of Latter-day Saints. Filmed on location across the globe, Meet the Mormons takes viewers on a journey into the day-to-day realities of individuals living in the U.S., Costa Rica, Nepal and beyond. From their individual passions to their daily struggles, each story paints a picture as rich and unique as the next while challenging the stereotypes that surround the Mormon faith.
Meet the Mormons will hit theaters in the U.S. October 10, 2014. It is currently only coming to one theater in our area, but you can go HERE to request for the film to be shown even closer! 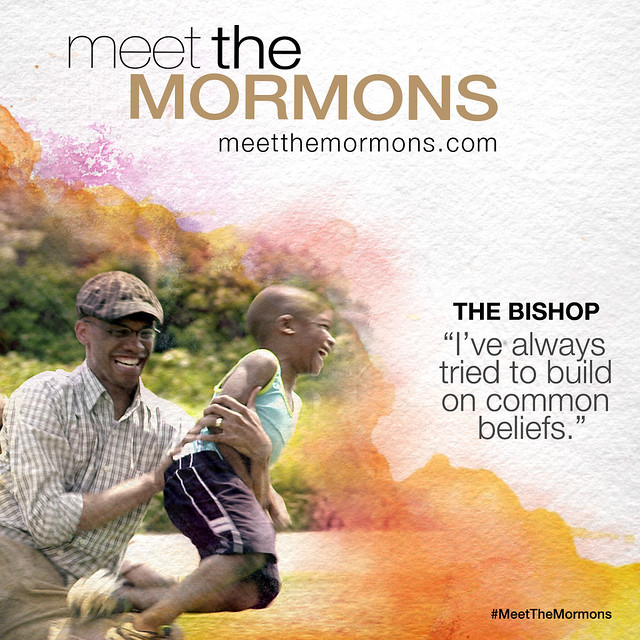 Meet the Mormons is a project created by the First Presidency. The primary purpose of this film is to show the diverse collection of people from around the world who make up the Church. We hope their stories will help people understand how the gospel of Jesus Christ brings joy and peace. We also hope viewers will gain a greater understanding of the richness and diversity of our faith.
The film will appear in more than 100 theaters across the United States beginning on October 10th, 2014 and all proceeds from the film will go to The American Red Cross. 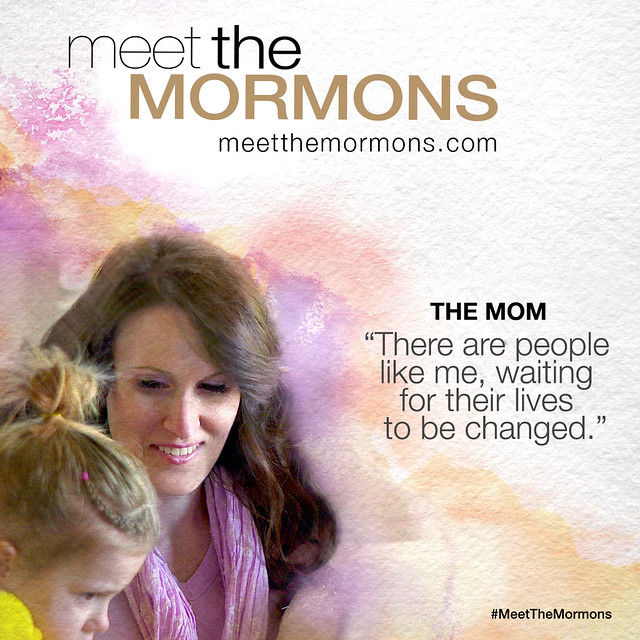 When posting information about the movie on our own social media, it is a great opportunity for us to express how The Church of Jesus Christ of Latter-day Saints has transformed our lives by bringing us closer to Christ. We can let friends know that not all Mormons are just like you or me, or common Mormon stereotypes. Members of the Church come from many different backgrounds, cultures and experiences.
The official trailer…

I will be posting the trailer again along with a simple message about the film that will be easy to share with others later today on Facebook and encourage everyone to help get the word out about the movie.
Visit http://meetthemormons.com/ for even more information and ideas!